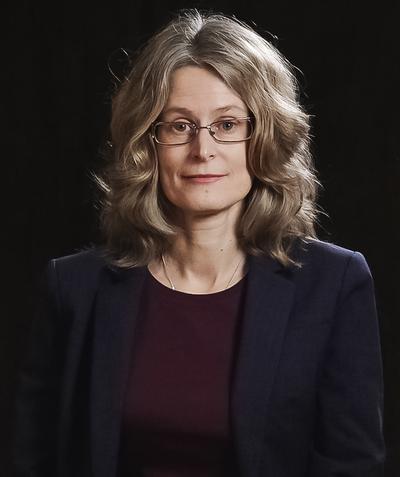 Janice Fiamengo is a retired professor of English from the University of Ottawa. She hosts The Fiamengo File, a YouTube series on Studio Brulé, in which she reveals the fraud of academic feminism by examining its tenets, bizarre obsessions, outlandish claims, and its impact on western culture.

Professor Fiamengo is an experienced lecturer who has packed venues to standing-room-only capacity with an active and engaged audience. Her lectures are electrifying, thought-provoking and sometimes controversial. She is an original, clear and insightful voice of reason in support of individual rights and freedom of speech in a world filled with increasingly angry demands to eliminate hard-won civil rights like the presumption of innocence and due process before the law.

Professor Fiamengo is available as a guest speaker.